Home Event by Polifactory: “A.Lafuente, a Spanish entrepreneur in Asia”

Posted 9 years ago by alvaro.polifactory 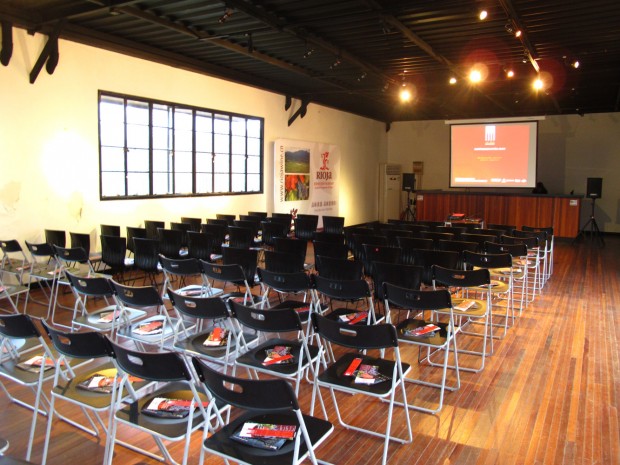 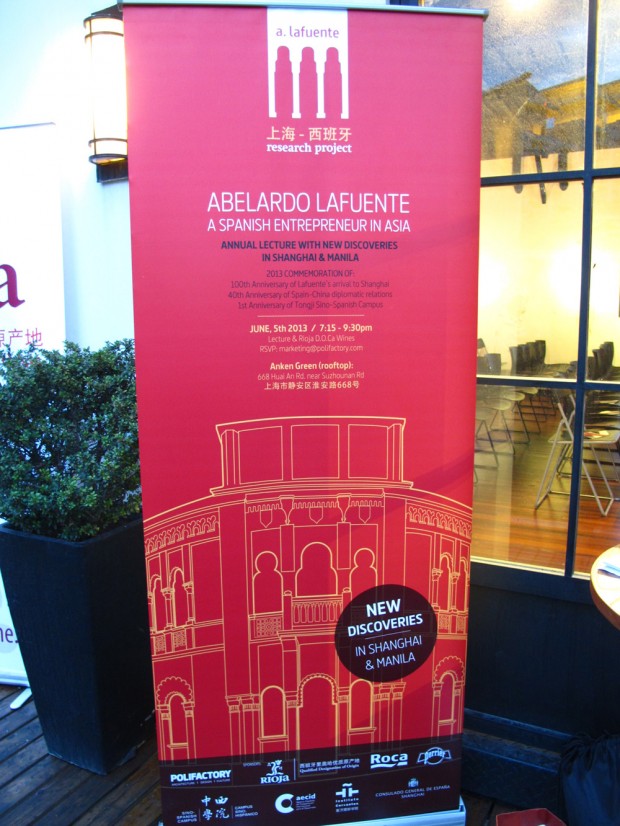 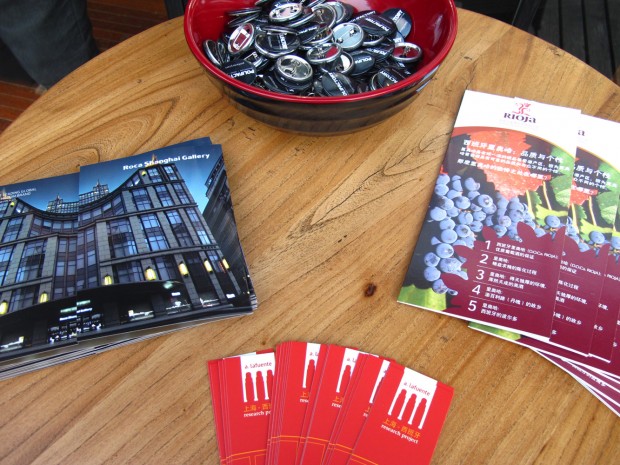 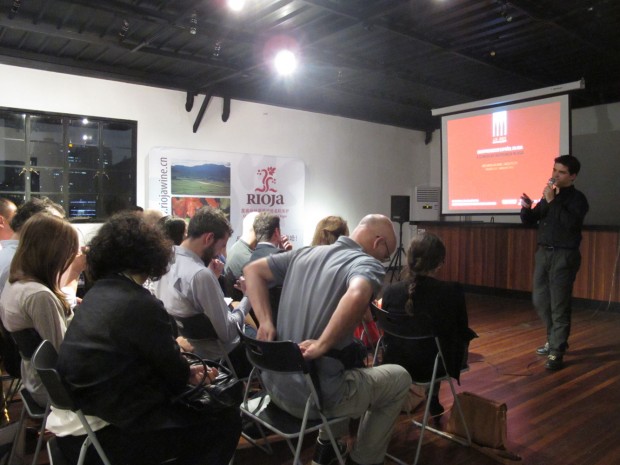 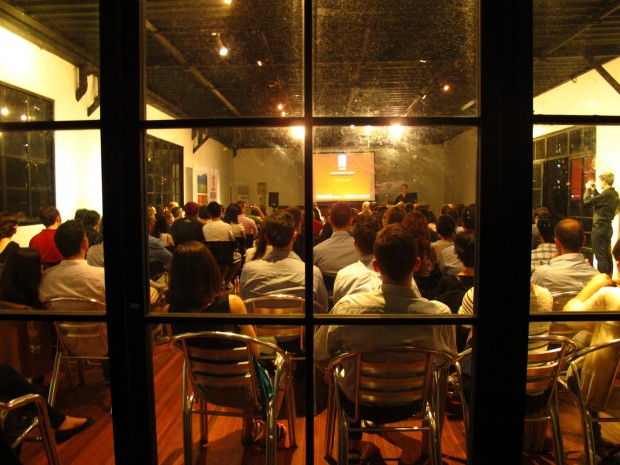 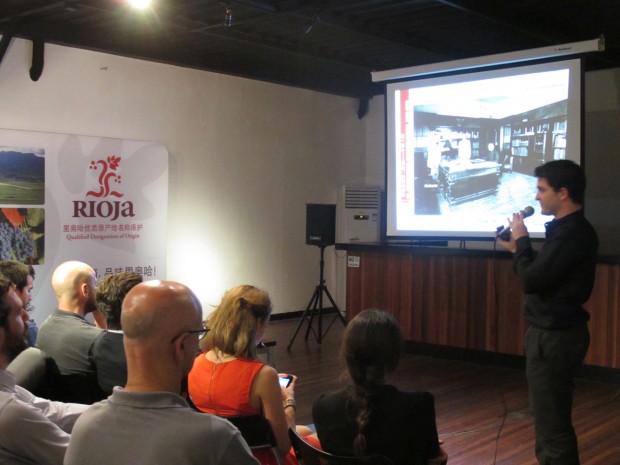 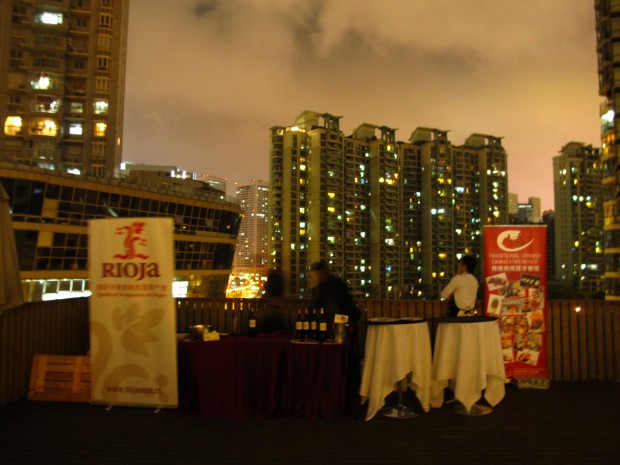 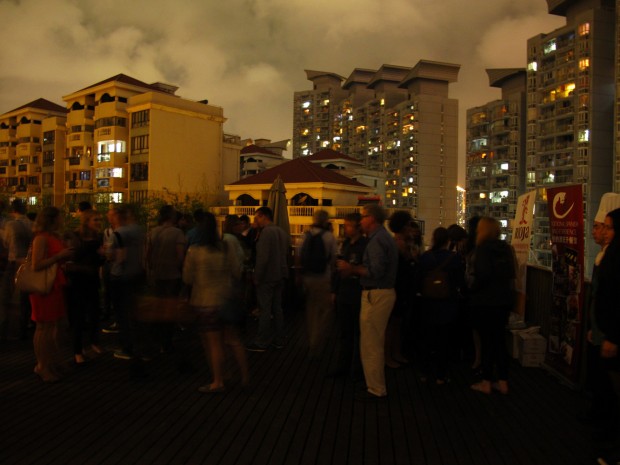 Polifactory China | The last June, 5th 2013 a new successful lecture with new discoveries and images from Manila and Shanghai was featured by Alvaro Leonardo at Anken Green Rooftop Space in Shanghai.

A lecture which was the annual one in China about the new discoveries done during the last year. It was successfully followed by more than one hundred and twenty people, thereby bringing the total filled of the space. The new discoveries and the whole story of this spanish entepreneur in China and the Philippines was presented during almost 70 minutes under the intense attention of all attendees.

The event happened because the sponsoring of two of the most important Spanish companies in China on their fields: Rioja D.O.Ca. Wines and Roca, bathroom solutions and ceramic tiles. Together with them supported us Perrier providing the water to the event. This lecture was a commemoration of the anniversaries happening on 2013, because it is 100th Anniversary of Abelardo Lafuente arrival to Shanghai, the 40th Anniversary of bilateral relation between Spain and China and 1st Anniversary of Tongji´s Sino-Spanish Campus. This event was supported by institutions like: Spanish General Consulate in Shanghai, Cervantes Institute, AECID and Sino-Spanish Campus of Tongji. Thanks to all of them for their support.

The same day of our lecture but some hours later, the discovery was published by Agencia EFE in Spain and shared by multiple media as: HERE, HERE or HERE.